On Money and the WOTD is Pecuniary 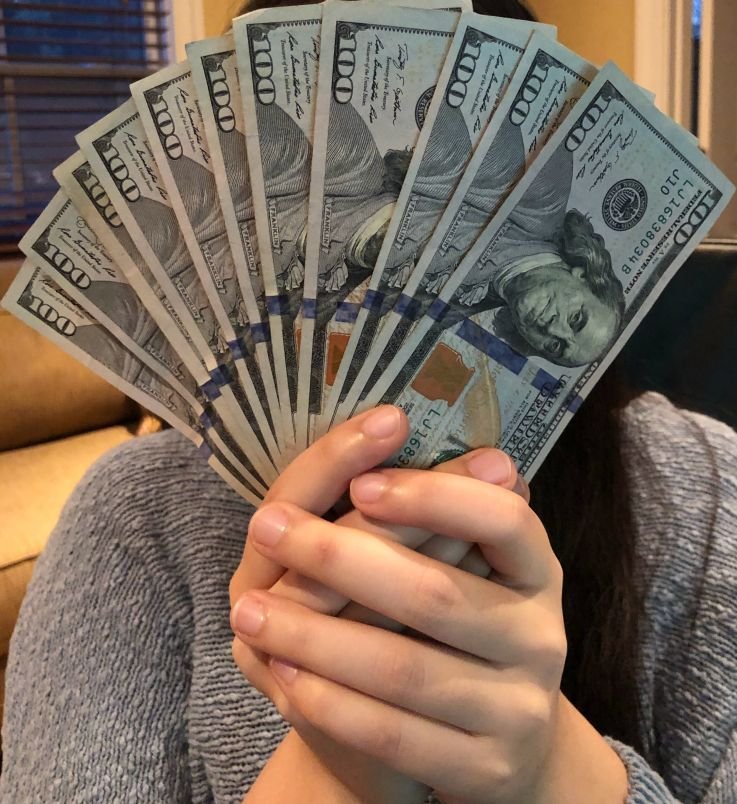 pecuniary : of or relating to money

Pecuniary first appeared in English in the early 16th century and comes from the Latin word pecunia, which means “money.” Both this root and Latin peculium, which means “private property,” are related to the Latin noun for cattle, pecus. In early times, cattle were viewed as a trading commodity (as they still are in some parts of the world), and property was often valued in terms of cattle. Pecunia has also given us impecunious, a word meaning “having little or no money,” while peculium gave us peculate, a synonym for “embezzle.” In peculium you might also recognize the word peculiar, which originally meant “exclusively one’s own” or “distinctive” before acquiring its current meaning of “strange.”

Rarely have I written about money. Often I’ve described money as something like a bad girlfriend. She comes around often, gives me a good feeling while I have her, but she always leaves, and usually it’s too soon for my needs! Devising some clever plan to keep more of her around a bit longer is my new lifelong goal. Let’s see how we get along.