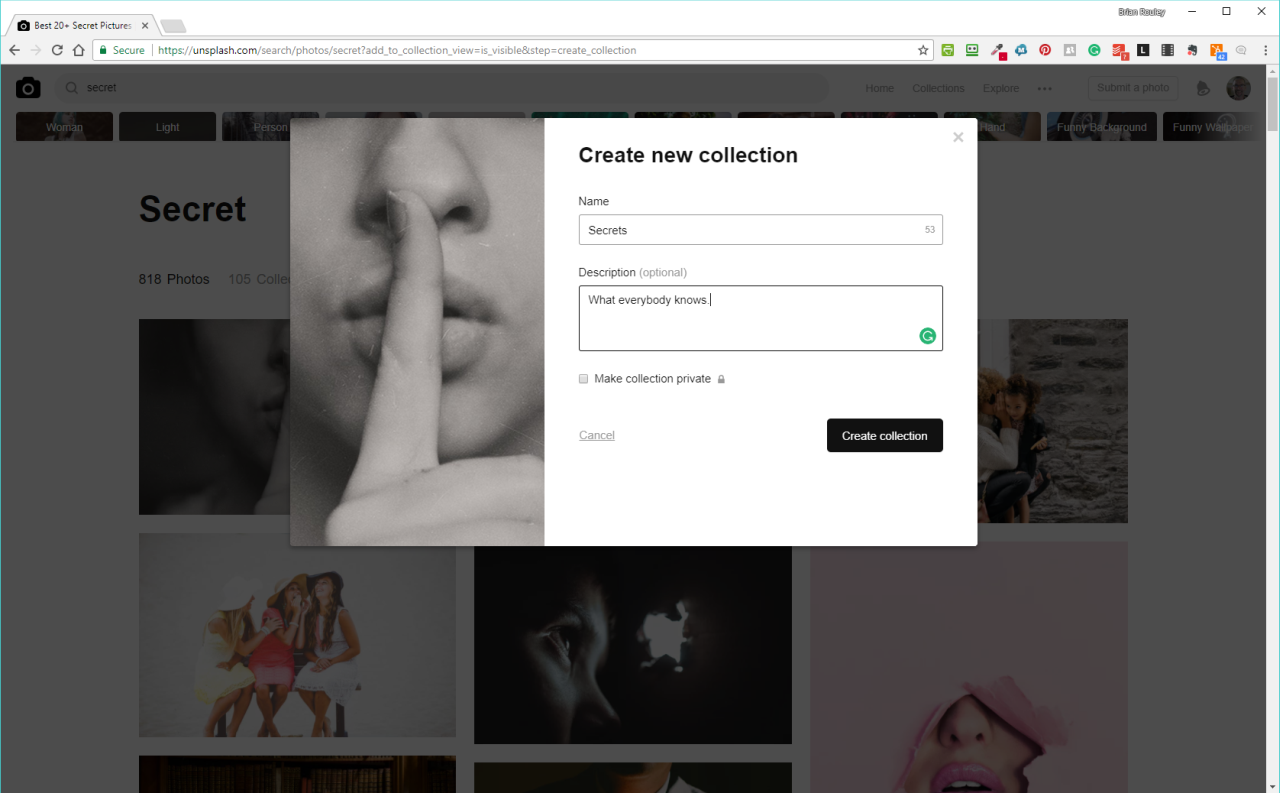 Photo by Kristina Flour on Unsplash

Has anyone else noticed how many “secrets” are shared on Social Media? Are we all assumed to be voyeurs, with an insatiable desire to know what has been kept from us by others? It seems oxymoronic to use a word (or in this case, “utilize” a word) with all of its meaning to express the polar opposite effect.

By the way, there are a few words that I should likely discuss in my posts. Like, “utilize” and “use” and why I believe they are NOT synonymous. This is similar to when you hear people say, “I could care LESS!” – when we know what they were trying to say, but you see they completely missed the logic. To tie it up nicely, not is not knot.

Actually, image by Brian Rouley – created with Snipping Tool and edited with IrfanView. If you don’t know about those, click into my YouTube channel and I’ll show you. 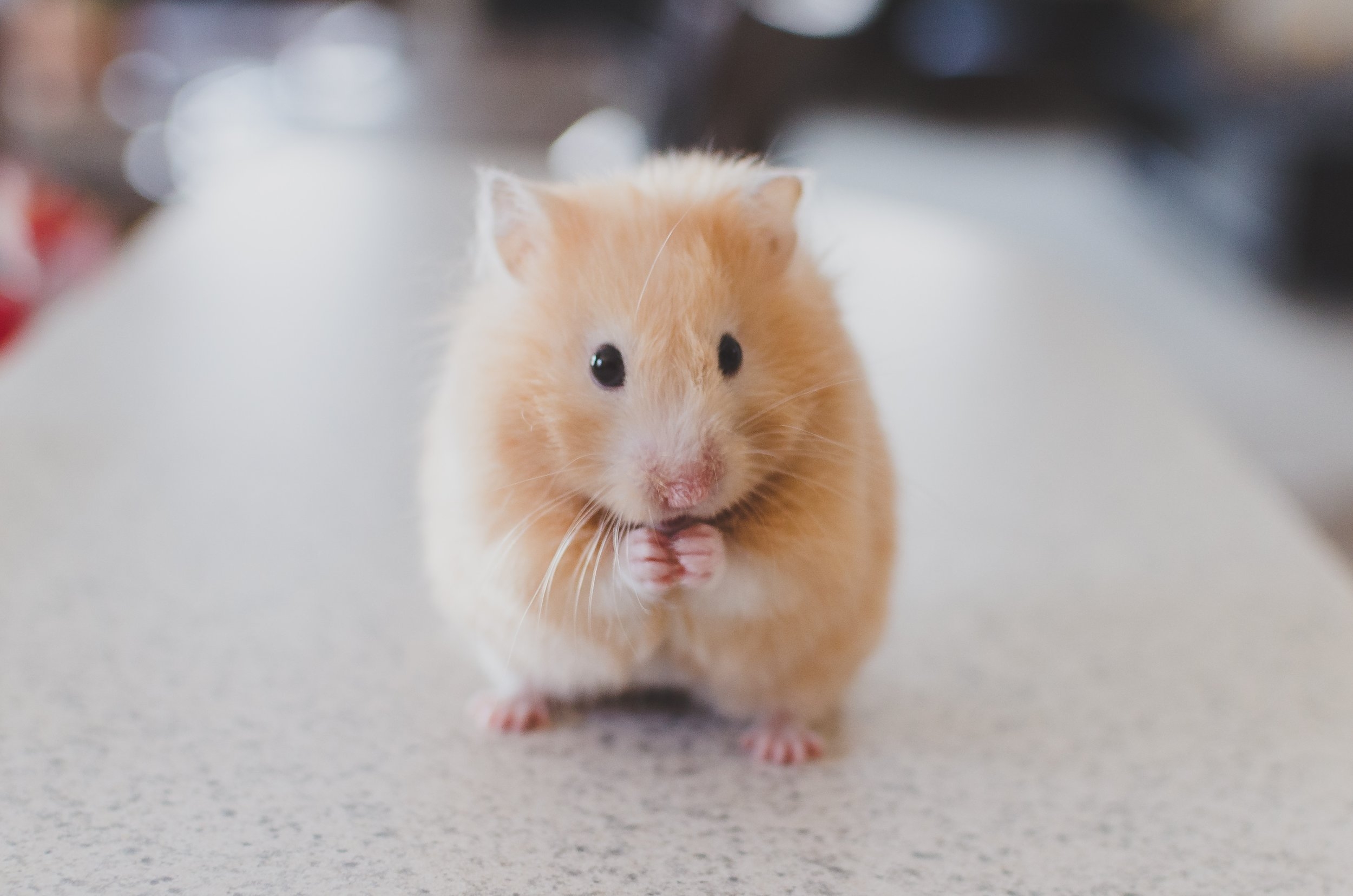 Having awakened to the thought of being such a small part of a great big world, my memory turned to Aesop’s Fables. Thinking that there had been one about a mouse removing a thorn from a lion’s paw or from an elephant’s foot, I set off to search for answers. Google did not disappoint, as I found an entire volume in PDF form of Aesop’s Fables – and, another tome from 1906, with several versions of similar stories, with one by Aesop.

As I’m sure you recall, Aesop’s Tales always ended with the moral of the story. Most of them are useful, one led to some ambiguity. There are different versions to the end of the story (I had remembered wrong) about “The Lion and the Mouse.” If you search it, you may find versions that end with, “A friend in need is a friend indeed.” That phrase itself leading to ambiguity, as it may be written, “A friend in need is a friend in deed.” And, you can see how that might lead to some discussion regarding motives, etc. The moral at the end of Aesop’s Fables (you’ll see by clicking the link above) is: Little friends may prove great friends.

It turns out there is no elephant in any of the results turned up by my search and I realize that I have the whole thing mixed up with a joke I used to tell about a mouse and an elephant. Moving on… The thorn part of my analogy comes from that 1906 version, where someone is spared as repayment for an earlier kindness. This kind of deflates the whole thing, as most of this cannot be applied to my original thinking about making a small difference in this great big world. Perhaps the starfish story might better apply.

But, all is not lost as I’ve found links now to great collections of ancient tales, told in many ways by multiple authors. So, I’m reminded of my friend Emerson who, in so many words, said there isn’t much new knowledge in the world, simply a rehashing of history. Well, he didn’t exactly say that, but that was the meaning I took from his words. Had I read every classic work and had all of that to refer to with my writing, I’m wondering if I would be happier as a writer. I’ll never know.

Lastly, it bears saying here, that I lost the first version of this writing to some sloppy work on my part. The original post was written on Facebook and as I went off to find a suitable image to illustrate my thoughts, to my horror I managed to lose the (about twenty minutes worth of) work I had done. C’est la vie, indeed! This version I’ve written with Word 2016 and I’ll be copy pasting it into my blog first, with a link to that blog post to be posted on Facebook. This may seem circuitous to some, but I like my work and hate to see it lost to carelessness. Control or command + S as often as necessary when you write. Remember, Jesus saves! So should you.