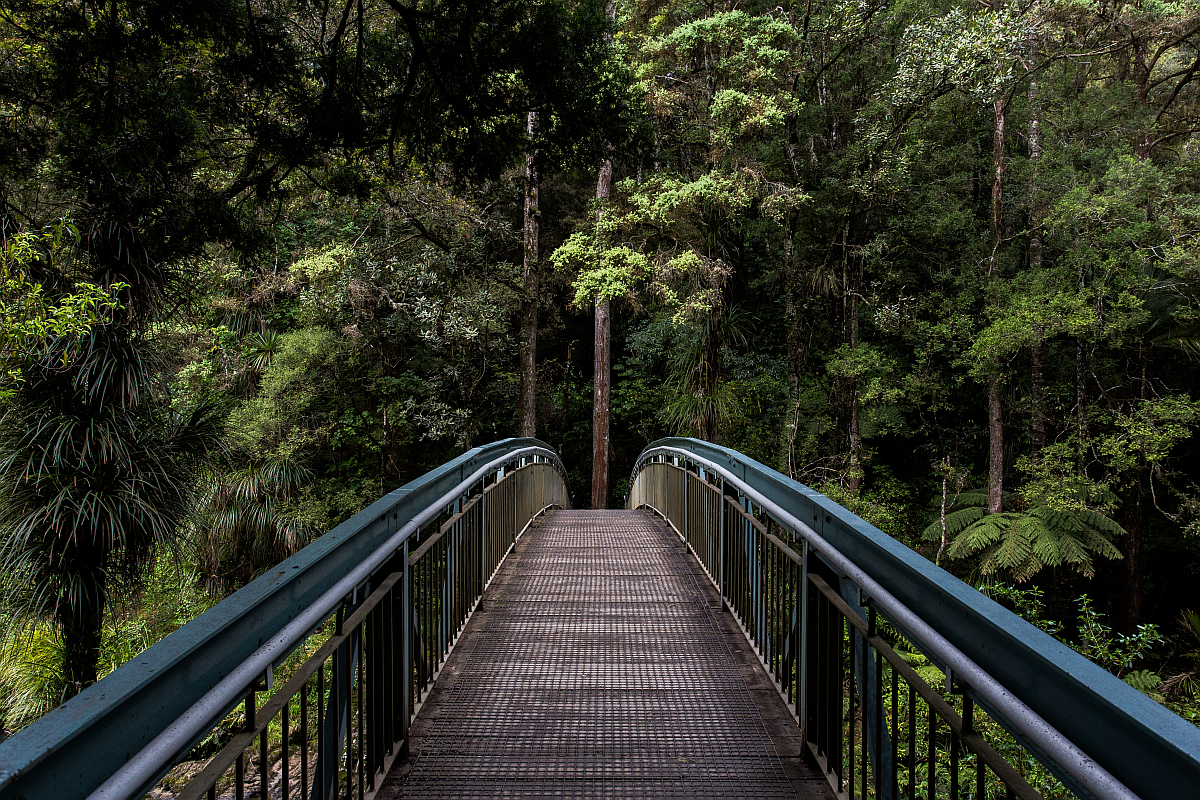 To me, it seems simple. One or zero, those are the two states. There either is something, or there is not. Sure, you can add the OR, NOR, and the NAND functions and start to mess about with something simple. But, I’m going to do my best to stay within the bounds of, “yes, or no.”

But, of course, with just a bit of research, we run into fuzzy logic. This, to me, means the absolute state of one or zero is now questionable. Hurrah for that. If you want to read more about fuzzy logic, click this link.

Revisited on October 2, 2017 – removal of negative inner dialog and the addition of the following (quoted) outline of a speech delivered on September 28th.

Semantic satiation (also semantic saturation) is a psychological phenomenon in which repetition causes a word or phrase to temporarily lose meaning for the listener, who then perceives the speech as repeated meaningless sounds.

This might happen. The word is logic. If it loses its meaning, we are in big trouble.

Things you find on Wikipedia as you research this topic.

Semiotics (also called semiotic studies); is the study of meaning-making, the study of sign process (semiosis) and meaningful communication

The title of this speech is applied logic and other nonsense, because if you want to make sense of certain common expressions, the application of logic is all you need.

An easy example: “I could care less!”

You are trying to say you don’t care about something, but you just said you do.

Recently, one of my clients used this expression:

Failure to plan is planning to fail – or something like that.

You can’t have your cake and eat it, too.

Really, I think I can. Here I have it, watch me eat.

Think outside the box? Don’t get me started.