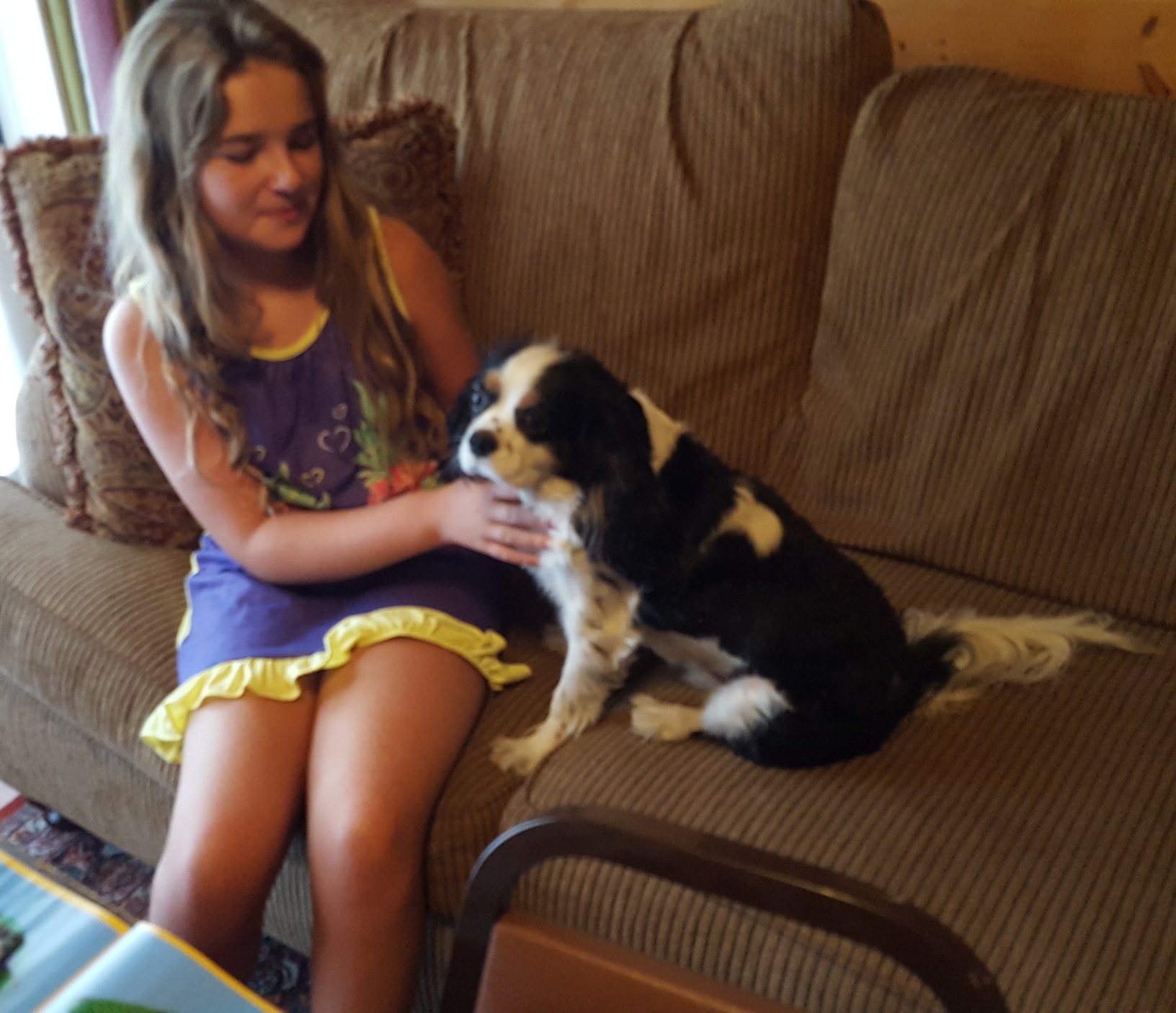 Today, while I was working for several fruitless hours, trying to revive a PC affected by a botched Windows 10 upgrade, two girls worked together on creative projects. Never wanting to intrude, I didn’t really ever know what they were doing, but creation of a birthday card was one of the results. This I know, because I heard the eldest daughter read through the finished product with her mom. Imagine the ability of a fifth grader to express sincerity and gratitude to her friend. This was the essence of the message she created with loving guidance from her mother. It grieves me slightly that I cannot give you the verbatim recollection of the words she wrote. Essentially, it was an outpouring of kindness and affection for a friend who had invited this young lady to a birthday party.

Funny thing is, that’s not even the most emotionally compelling thing I heard on this day. At some point, this girl was working with her younger sister on this creative project and I was barely aware of their conversation. What I did note clearly is that they were whispering to each other. So, dear reader, which was it? Were they whispering so as not to disturb my work? Were they whispering because they were doing their best to keep their conversation private? Or, were they whispering because that’s just how they talk to each other when they are so close to each other? There they were, elbow to elbow, working together on some creativity. I never looked around to see what they were doing, although I did note the presence of colored pencils on the countertop near me.

To be clear, since I was not paying close attention, this next part is pure speculation on my part. I’m guessing the question posed from the younger daughter was something on the order of: “What am I going to do while you are at the birthday party?” The answer, I heard quite clearly.

The elder daughter said, “This will be an opportunity for you to spend some quality time with mommy.”

And, I fight back sentimental tears as I write this.