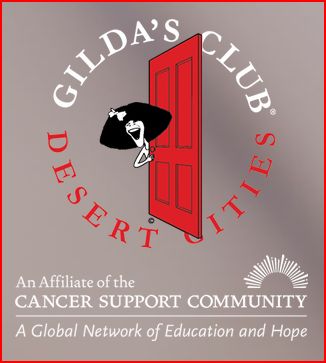 Today, at our ACT I meeting, we had an excellent speaker. You might never have known she was relatively new to her role as a public speaker, except, I asked that question! Her answer, only a few months….

Thea North is Gilda’s Club main Receptionist and Volunteer Coordinator. Her story is unique in that the first time she pushed open the big red door in December 2005, she was newly diagnosed with stage 3 breast cancer—and, in her own words: “Scared to death, I was in my support group for 18 months, then I started to volunteer, then I got hired! I’m happy to say I’m now 10 years cancer free. I like to call myself a Gilda’s Club Thriver.”

Imagine having to address an audience on a topic as morbid as cancer. What would you do? This lady, she knocked it out of the park! With her own personal story, rife with humorous tidbits, appropriately sprinkled like breadcrumbs along the way, she engaged with her audience. Any professional speaker would have been “wowed” by this presentation.

The healing nature of laughter goes a long way to heal the pain of a subject matter as difficult as a killer disease. Uneasy would be the norm for any audience, so you had better find some way to “keep it light.” She did. People were laughing through their tears. How cool is that!?

Like answering on Jeopardy in the form of a question,
You can change your thoughts on speaking with a simple suggestion.

I’m here to tell you for sure, there is no cure,
save love, to free your mind, from something so unkind.

If you are blocked by fear, listen here, what I say will make it clear.

It’s not about you; it’s about what you do.
Love will show the way, your affection display will save the day.

Like the lines of a play, there’s no story if you don’t say,
what the people need from you, this is what makes it true.

You came here to give a gift, inspiration provides the lift.
Everybody out there wants what you came to deliver.
Nobody here wants to see you sweat, shake and quiver.

So, steady yourself, resolve to show your steely nerve.
Tell us the whole story with pomposity and verve!

You think I’m making this up as I go along?
Heck, no! I wrote it down, so I could sing it like a song.

You can do it, too. It’s as easy as thinking out loud.
When you run your own script, you might even feel proud. 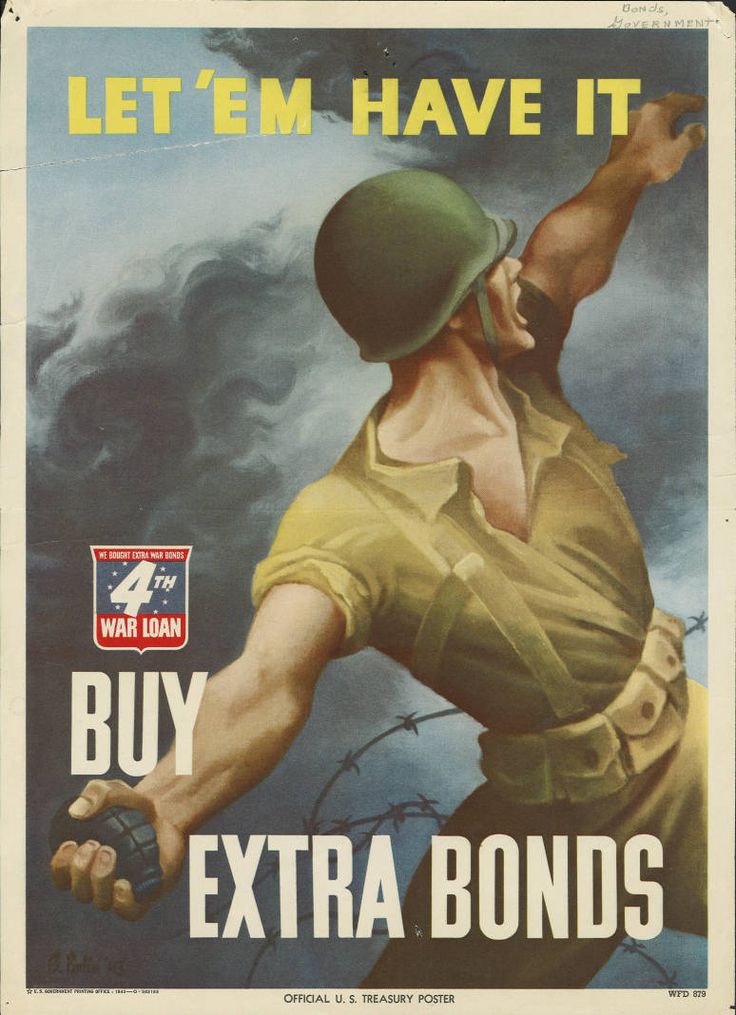 You know what? I did go back to the American Legion and there was old Dave Durand. As advertised, he would be there most Sundays. Just as I had found him the first time, he was entertaining the troops and peals of laughter were echoing off the walls as I entered the room. He was a sight to see, I tell you.

Naturally, I moved toward him. Who wouldn’t be drawn to a dynamo?

This guy was so the opposite of the man I knew in Germany. He had done a 180, becoming a beacon of joy. In that foxhole, he had been the face of death. You would never imagine such a turn-around. It’s a curiosity to me, and I know I’ll be coming back for more of this.

“Dark Dave” gave me an obligatory nod and wink, but he didn’t break from the story. He was in the middle of telling tales of “Awesome” Jimmy Ahlstrom. Now, I knew that Jimmy had always kept close counsel with Dave when we were all together in that infernal war. But, I had no idea the impact this had had on Dave. And here we were, the brotherhood, listening to Dave recount the heroics of a man who had been something like your modern day MacGyver. Old Jimmy had been the opposite of Dave, he was cheerful to a fault. Nobody in war should ever be that happy. But, Jimmy, everything he did had joy in it. Even as he tossed a grenade, he enjoyed life.

Man, I wish I could see Jimmy again. You may not know the bond that is created when you are in a foxhole with men. Bullets are flying by and you are praying to God that you and your buddies are going to survive it. It’s a trial by fire and I wouldn’t wish it on anyone. But, if you are going to be in a situation like that, pray to God that you have someone like Jimmy with you. I swear, that guy saved my life more times than I can count.

So, I’m listening to Dave go on about Jimmy. He says Jimmy gave him the will to live, inspired him to fight when the chips were down. I never knew this. Seems there were many things that would catch me unawares, as I listened to Dave tell it.

Dave says, “One time, we were all pinned down by gunfire. It seemed like all if was coming from just one shooter. I remember Jimmy talking to me. He said, ‘If the two of us stand at opposite ends of this foxhole, we’ll be able to pinpoint the source of this shooter.’ So, we did. And, after a minute or so, I trudged over to the other end of that trench and talked it over with him.”

So, there it was. Had it not been for Dave and Jimmy working out that shooter’s position, I might not be here to tell you this story. Damn sure, I am now, that all the heroics I had pinned on Jimmy had been enhanced by the actions of Dark Dave!

As much as I’d like to go on with the details of this second encounter with Dave, my heart can only stand so much excitement. This revelation makes my head spin. I stayed at the legion long enough to collect more details to share with you, but you’ll have to come back for the next installment, as I’m tired now and too pooped to continue writing.