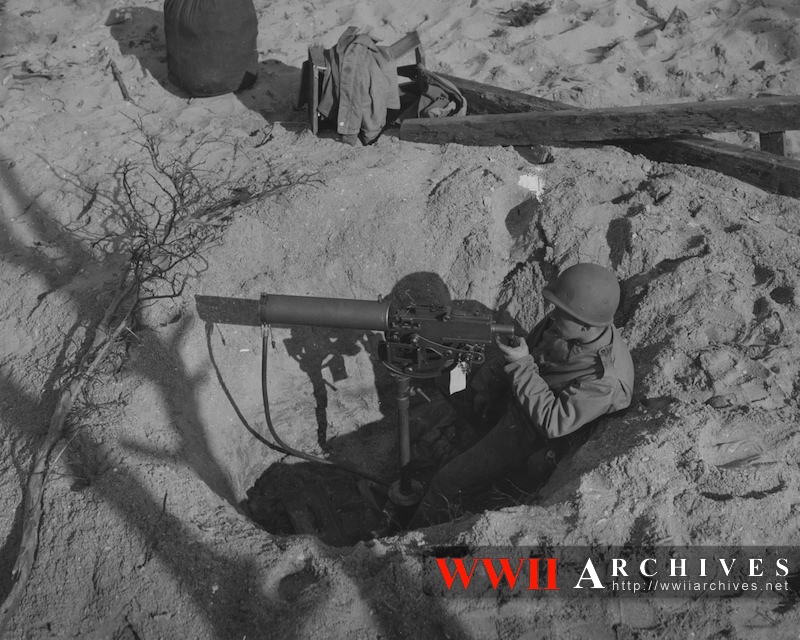 No Foxes In Foxholes

There are a couple of things you need to know before I spin my tales for you. One is that war changes a man – sometimes for the better and sometimes, maybe more often, for the worse. The other thing is there may be no stronger bond than that formed between brothers in arms.

There were many memorable soldiers in my outfit. Two of them burned memories deeper than most. They were “Awesome” Jimmy Ahlstrom and “Dark” Dave Durand. Polar opposites in their approach to things, Dave might make you feel like you were about to freeze and Jimmy made you feel like you wished you were wearing a welding mask to shield your eyes from that bright light. They both cut deep grooves in my mind.

Hell, I wasn’t much more than a kid. I’m nearly 90 years old now. That war ended for me when I set foot on American soil, which in about 5 minutes from now (October 29, 2015), will be exactly 70 years ago, back in 1945. Was the day after my birthday, on October 29th of 1945, when my ship landed in New York Harbor. I’d never seen anything so beautiful as that magnificent city. I’m a country boy, so I’d never seen much of any kind of city up till then!

It took a bit of getting used to the idea that I might finally enjoy my life again, as it began anew. Now I completely understood the expression, “you can never go home.” Not that I wanted to go home, mind you. “How are you going to keep them down on the farm?”, you know.

War changes a man. Dark Dave was one of those “changed for the worse” guys. This guy was the absolute embodiment of fear. To look at him, you might think we had already lost the war. Funny thing is, he taught me the meaning of a couple expressions, like, “scared stiff” and “scared shitless.” I didn’t know those things were real, until I’d met old Dave.

Old Jimmy Ahlstrom, we used to call him, “awesome”, you know, because he was really something! Well that guy saved my life a couple of times. Hell, he saved the whole bunch of us once. We were pinned down by gunfire, in a foxhole, was four of us. I remember it was Awesome, Dark Dave and Marriott and “Meat” – hell, I can’t remember that guy’s real name. To this day, I cannot understand why they call it a foxhole. No fox in his right mind would find himself stuck in this situation. Bullets are whizzing by, over our heads, and I’m wishing I was that fox, who would have escaped days ago.

Anyway, we were all just ducking down for the most part, putting up our gun every now and then to shoot aimlessly, in what we thought might be the right direction. But old Jimmy, well he figured out pretty well where it was coming from and he looked right at me, with a wink, and said, “Watch this!”

Well I did watch. He was right there next to me. He pulled the pin on that grenade, heaved it over the edge, and wouldn’t you know it? Just about perfect timing – as he let go of the grenade, a bullet come flying through there and took off the pinky finger from his right hand.

I’ll never forget it. He looked at me and put his hand over what little stump was left there and smiled – smiled right at me – I’m not kidding! He says, “I hope you still got that duct tape with you, because I’m going to need it.” I probably just stared at him, but I remember thinking, he’ll be going home, now. I knew I was going to miss him and I never did see him again.

Recently, I had occasion to visit the American Legion, down in Palm Springs. I’d heard some guys in Sun City talking about how they put on a pretty good Sunday brunch there and I thought it might be interesting to see who shows up to these things.  Now, you may not believe what I’m about to tell you, but I swear one of my brothers was there that day! It was old Dark Dave. Dave Durand was standing before me, looking just as proud as a peacock, tickled pink with the stories and jokes he was sharing with the other men. When he saw me, I could see it in his face – a mixed up look of confusion and pain and heart-wrenching joy all messed up in the same expression. If only I’d had a camera handy; I’d love to be able to share that image with you.

Anyway, I could tell he recognized me and I sure as hell knew it was him! Walking across the room I cannot remember, because it felt like I was floating in a dream – I just couldn’t believe what I was seeing here. And, I swear, he looked like a million bucks. Damn near cried, I did, and I hugged him so hard I thought I might strain something, or break his ribs!

Now, I never even had the chance to say word one, when he told me about how his life had changed. When he got back stateside, he found all he needed to fix everything when he fell in love! He spent the next hour or more telling me all about how his love for his wife had conquered his every fear. Seems he had so much to say and I was transfixed by his skills as a raconteur!

Man, it was like he had never been afraid of anything in his life, he was a completely new man. Now, I’ve studied a bit about the difference between love and fear. It’s quite different than the idea of love and hate. Here was Dave Durand, a living example that love crushes fear.

Hell, hate is what helped us get into that God-awful war in the first place, its passion can be just as strong as love. There’s a song I’ve heard about the thin line between love and hate. I can tell you now, from experience, it’s fear and love that are polar opposites. You can take that to the bank. You can also bet I’ll be seeing old Dave next Sunday.